the love light is beaming through and gassing the whole sceneclose

the love light is beaming throguh and gassing the whole scene

and dakota wilburn as “the bass trombone player”

i have something to tell you – mw

joined the Louisiana Philharmonic Orchestra in 2011. previously held a position with the Syracuse Symphony Orchestra and was a soloist with the Vermont Symphony Orchestra on their 2022 summer tour. performed with numerous orchestras, big bands, and chamber ensembles from Birdland to Beijing to New Orleans. made Carnegie Hall debut turning pages in recital. was in the first horn section to play with the band CAKE. recorded with Bela Fleck. recorded for Tyler Perry. recorded for Verve records. once shook Sparky Lyle’s hand. command performance for Solange Knowles. opened for the Gypsy Kings. opened for Jim Gaffigan. soloist with the Syracuse Symphony Orchestra while dressed as Santa Claus. premiered pieces by a few Pulitzer finalists, the fastest guitarist in the world, and some real jerks. does a mediocre JJ impression. played in orchestras backing James Moody, Andy Williams, Yo Yo Ma, Randy Newman, and Placido Domingo. as a composer, writes and arranges many pieces for solo recitals and for Versipel New Music. Eagle Scout. caught a foul ball at mlb game. Michael Jordan’s former roommate. saw Jimmy Carter’s bible study. smoked a cigarette with Fred Rzewski. teaches privately online and as an adjunct at Loyola University New Orleans, the New Orleans Center for the Creative Arts, the University of New Orleans, and at Tulane University. primary teachers are Jeannie Little, Matthew Vaughn, Per Brevig, Steve Norrell, and Scott Hartman. as seen on Wrestlemania 30 (40:50).

Matthew Wright would like to give special thanks to Mendel Lee and nienteForte.

nienteForte would like to give heartfelt thanks to our Season 13 donors and sponsors. We would also like to give acknowledge the following people and organizations who have offered their time and resources to make this season possible:

Join our growing nF community by supporting us in our Fall Fundraiser!

Announcing our Fall Fundraiser! Join our cause in championing new music in New Orleans! Your support will add you to the growing number of voices in the nF community that embraces diversity in its music, cultural identities, and artistry. More info: https://t.co/iKwgCPIf8l https://t.co/370awpK5oE 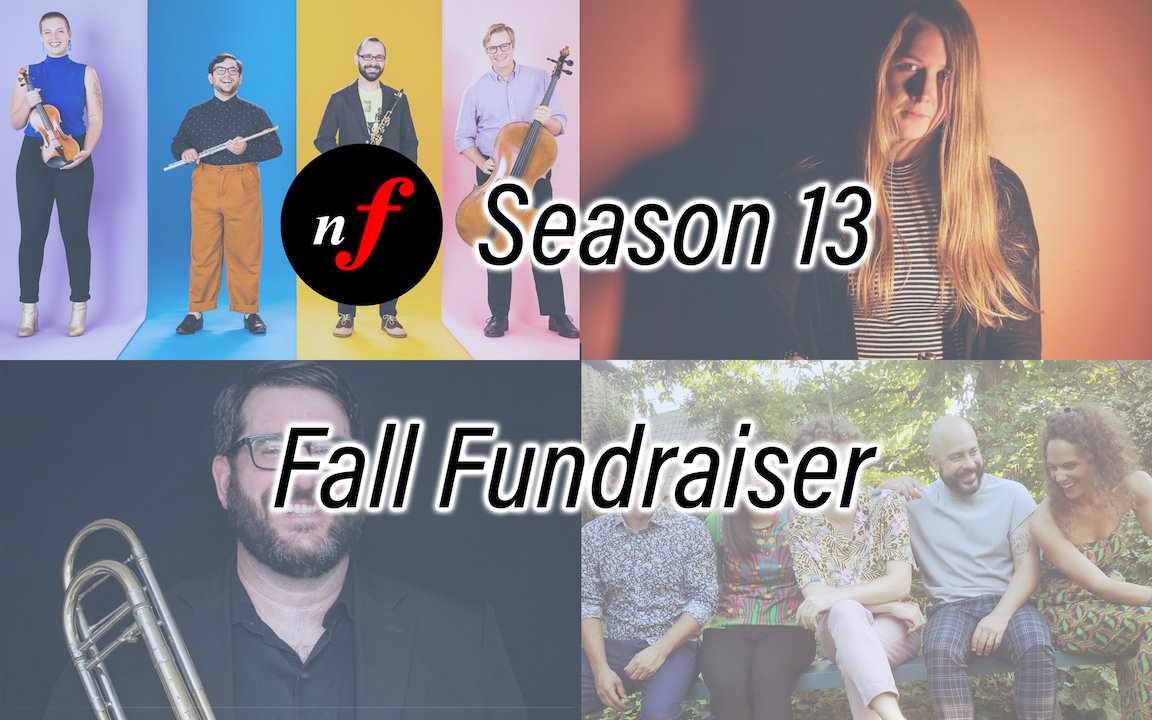 A huge thanks to @mwplaystrombone, his surprise guests, and everyone who came out to our concert last night! It was a great crowd, an amazing concert, and a fantastic way to kick off S13. Shout out as always to the @HotelPeter_Paul for being such wonderful hosts. More news soon! https://t.co/xRLuhehkOy 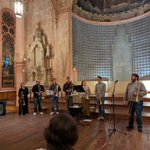 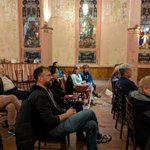